Get Involved With Charity Fundraising | TASC

Fundraising is a great way to support TASC as well as giving something back to the ambulance community. 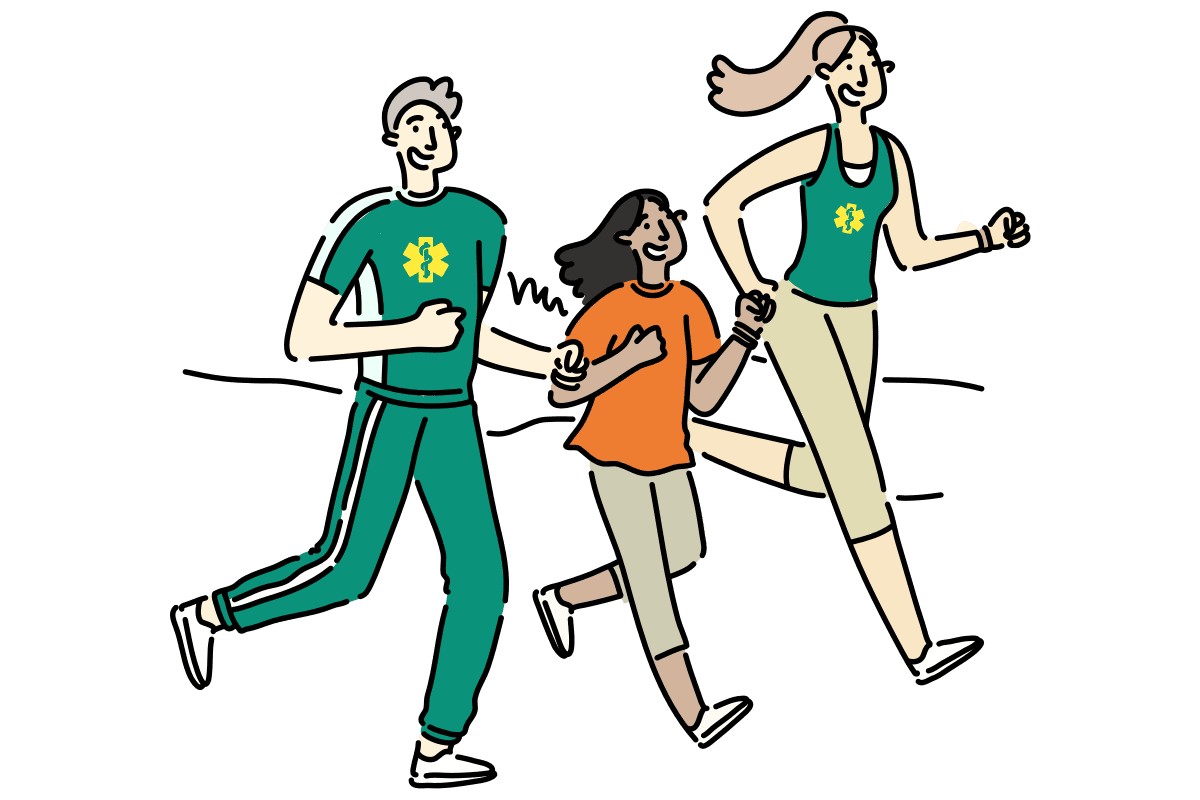 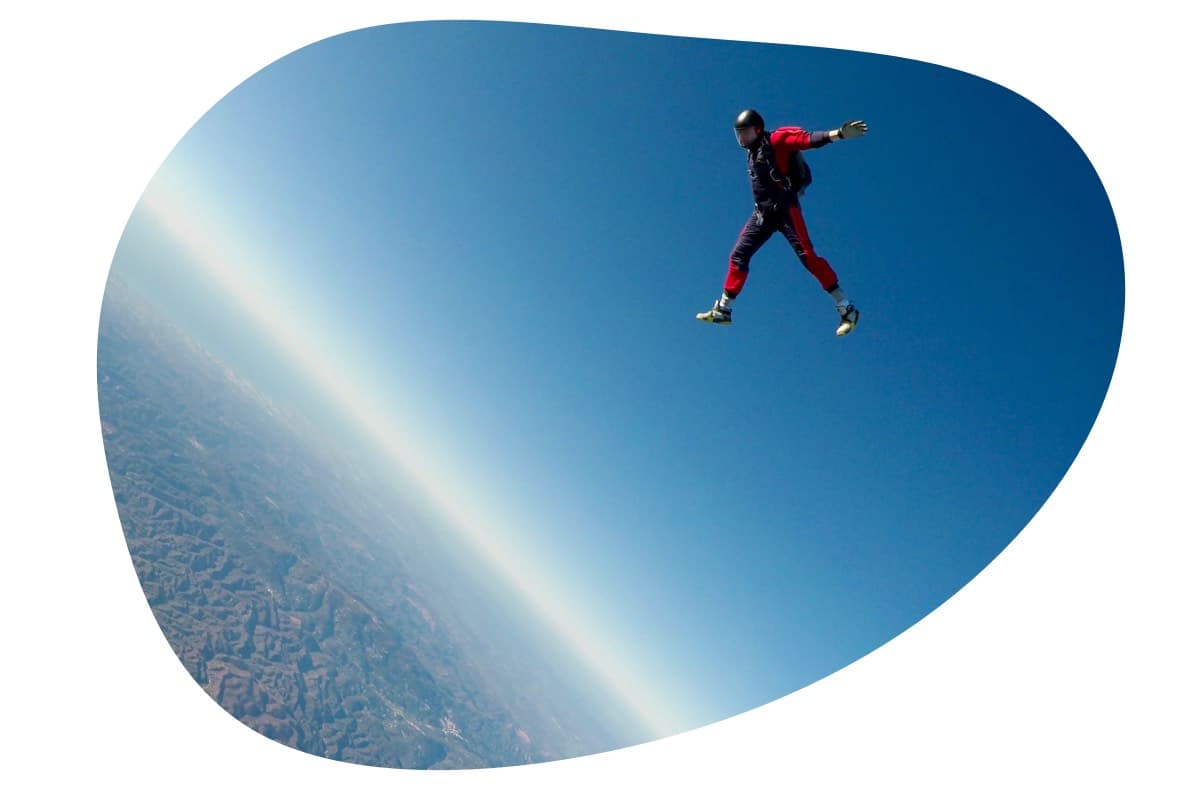 There are so many ways to raise money, the possibilities are endless when it comes to charity fundraising. Whether you bake, run, walk, cycle or dance, cycle or skydive, knit, sing or bake, the money you raise will help us to continue being there for our vital ambulance community when they’re struggling.

If you’re not sure what fundraising event you would like to do, why not try one of our ideas on this page or download our fundraising pack for even more inspiration? 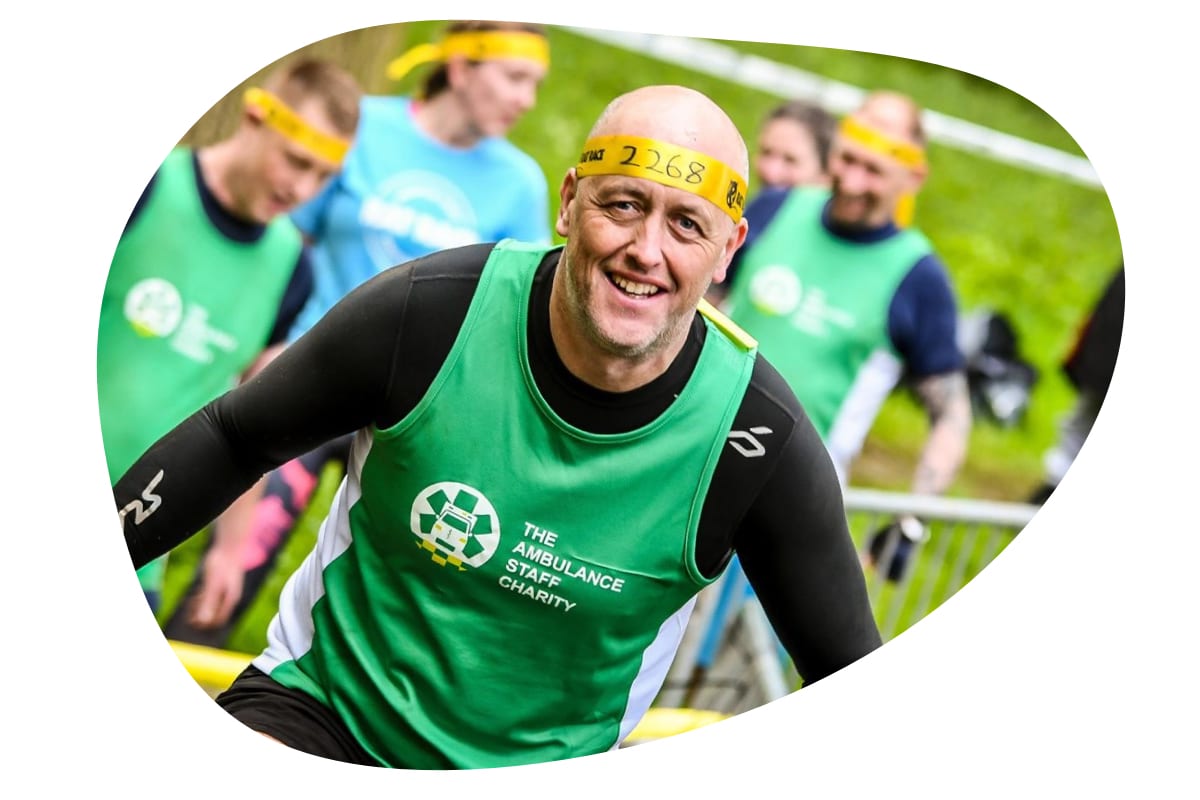 Got an idea? Let us know 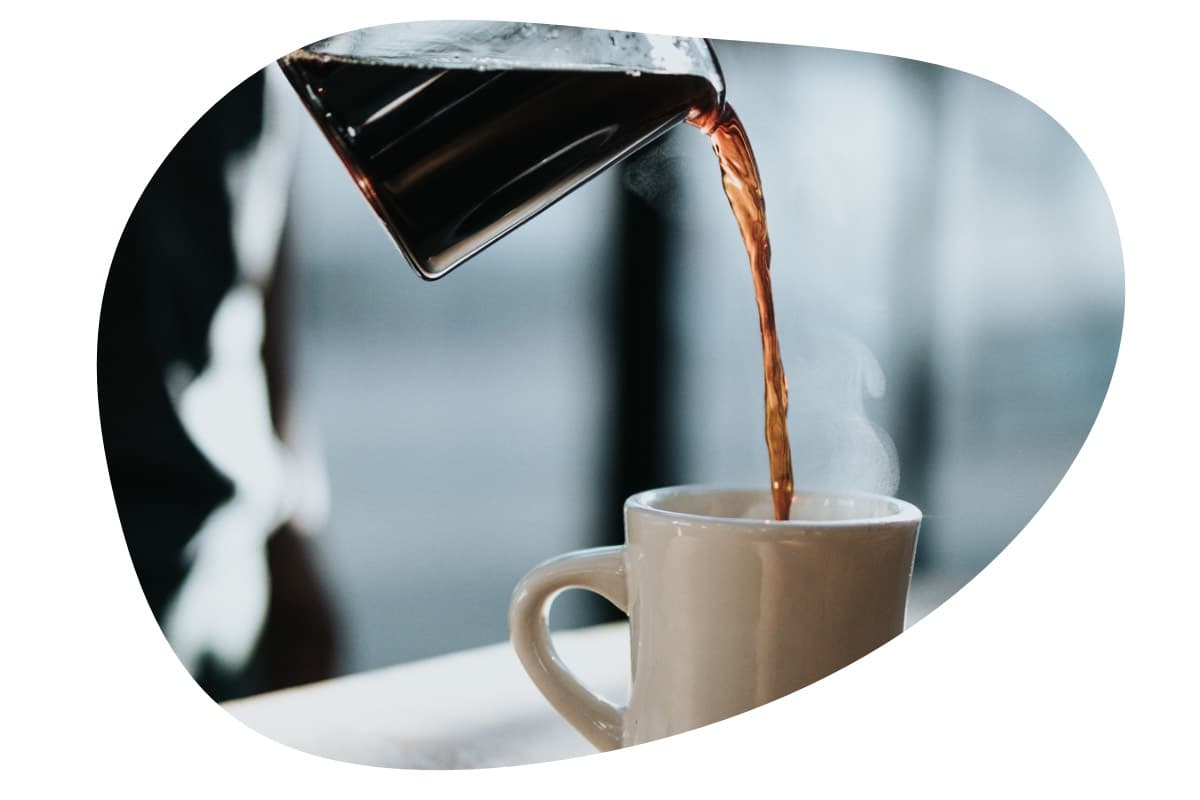 Ideas for people who don’t have much time

Got an idea? Let us know 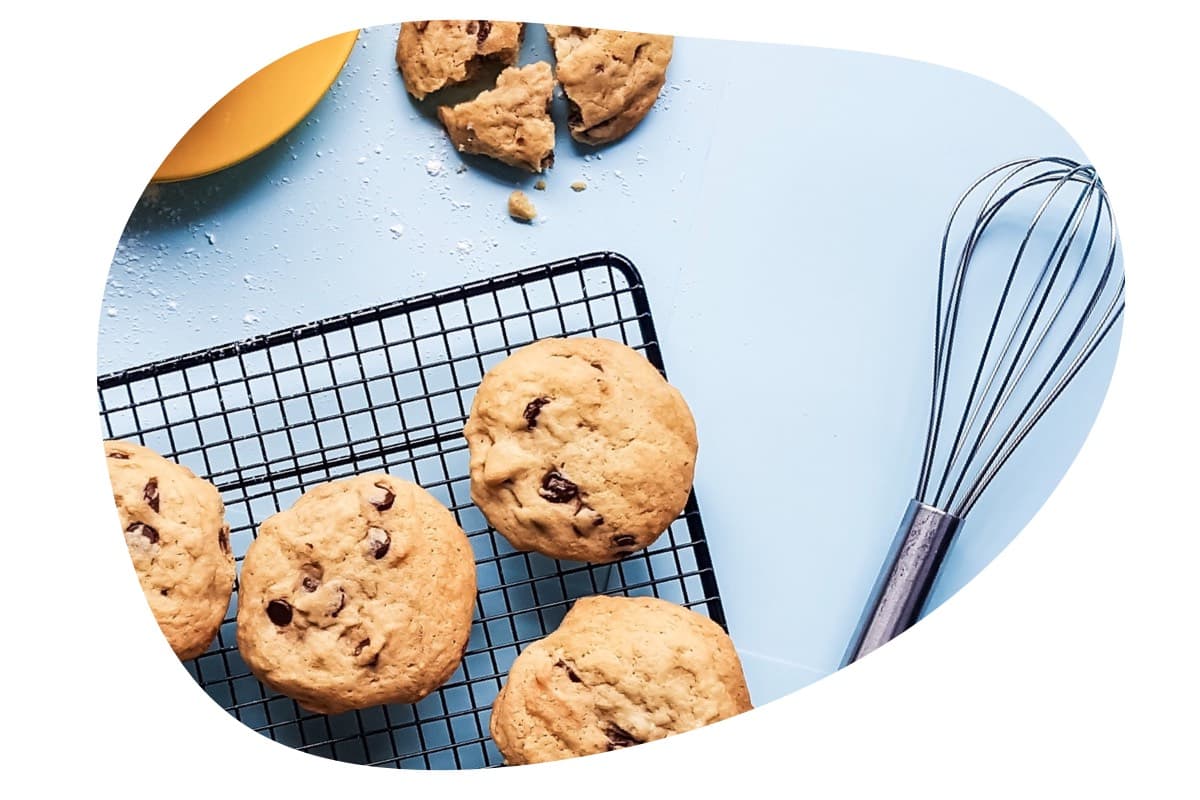 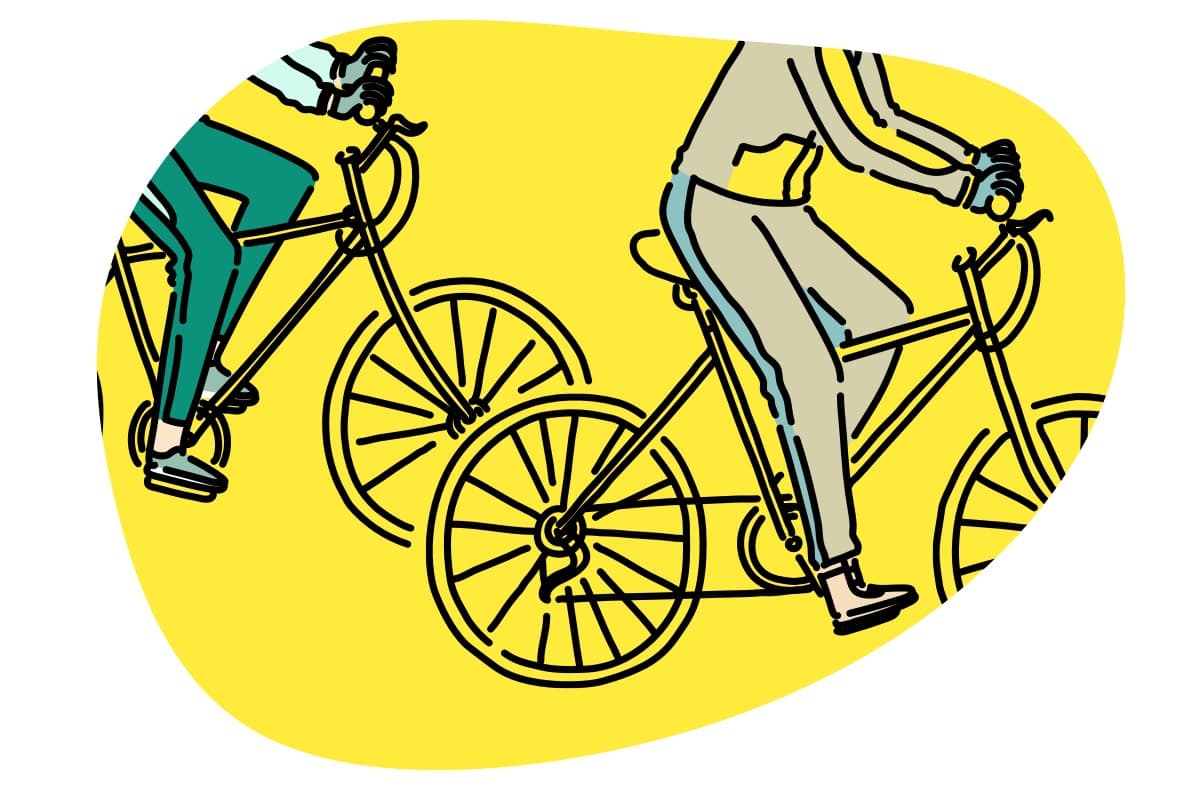 Got a question? Read our FAQs 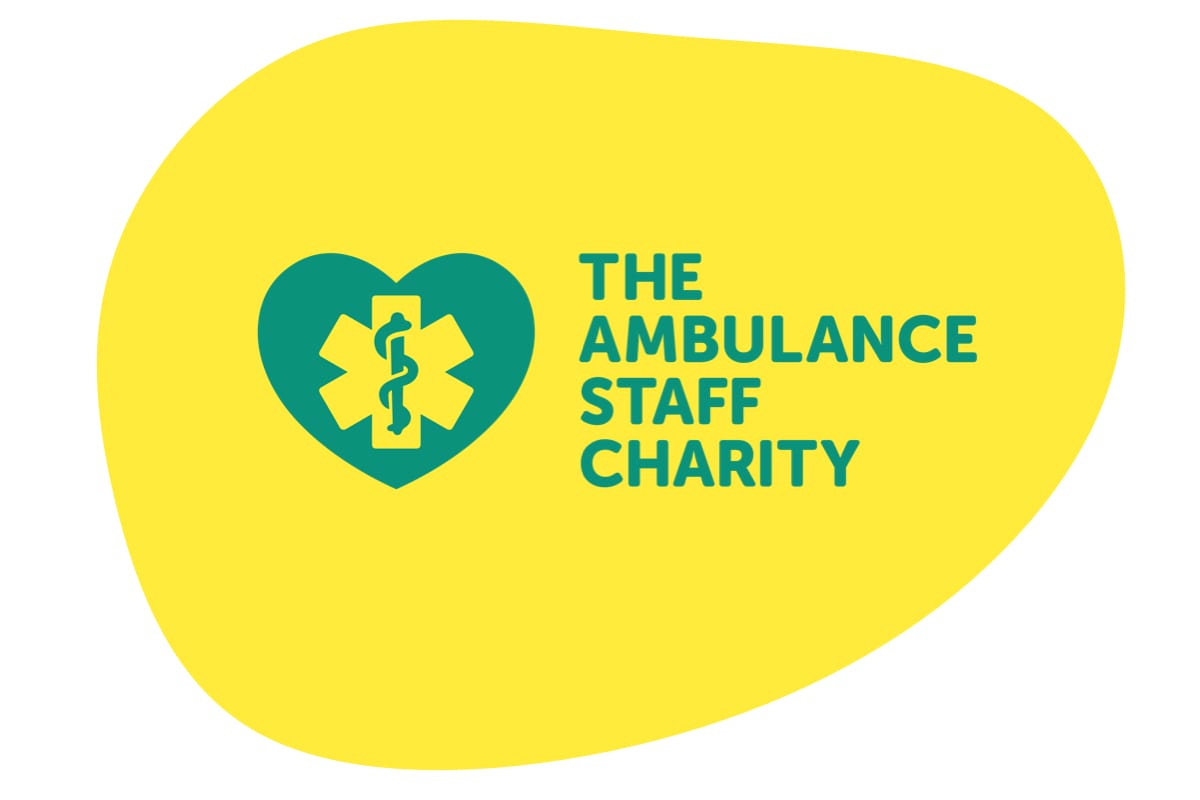 Once you know what you’re going to be doing, it’s important to start planning early.

Don’t forget to set up an online fundraising page, it’s easy and people will be able to donate from all around the world! We recommend you use JustGiving or Virgin Money Giving and make sure you chose TASC, The Ambulance Staﬀ Charity as your chosen charity.

Got a question? Read our FAQs ﻿ 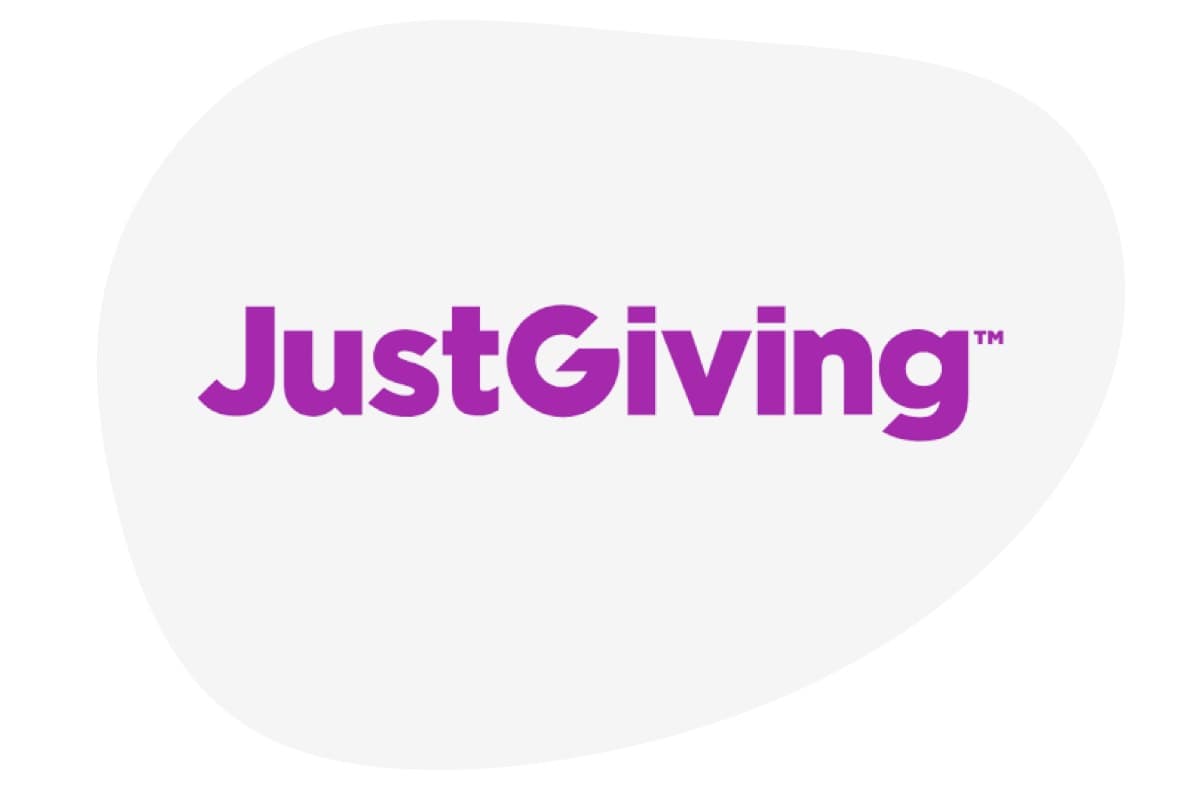 Here’s how to set up a page on JustGiving:

Set up your JustGiving page 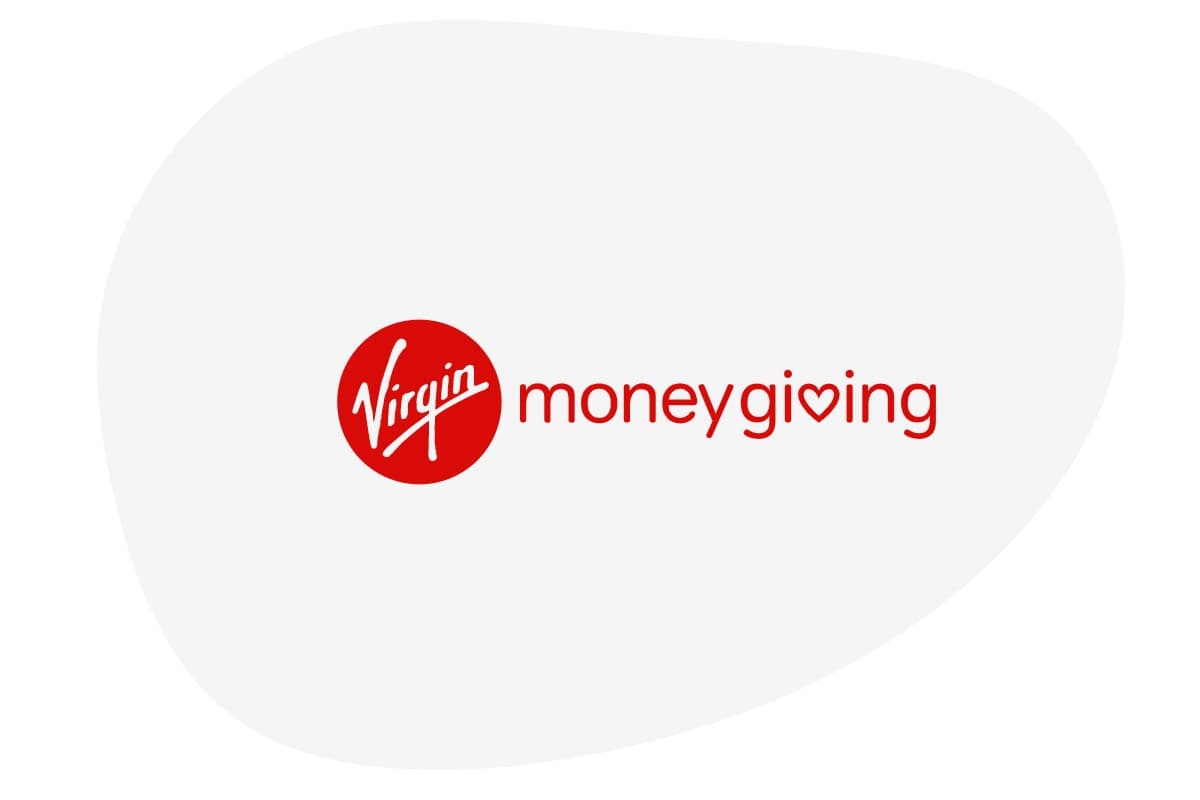 Here’s how to set up a page on Virgin Money Giving:

Set up your Virgin Giving page 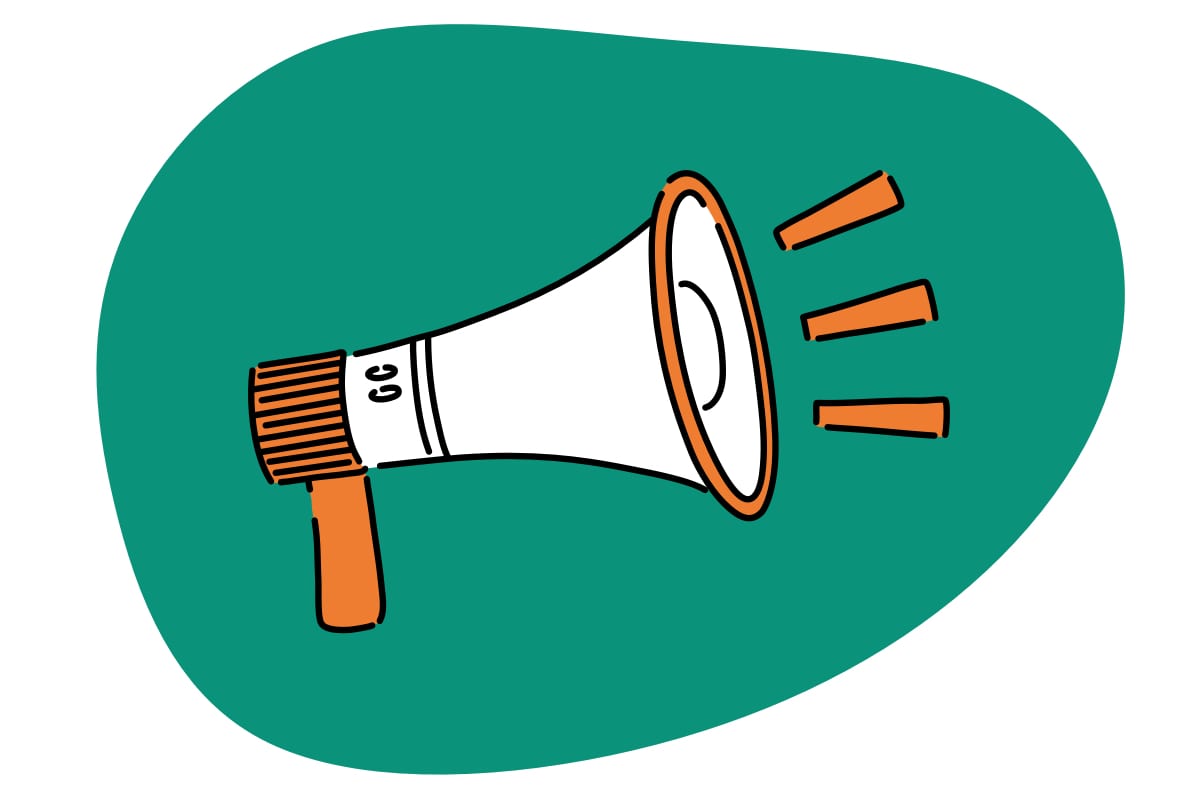 Once you’ve set up your account, spread the word. Your friends and family will be happy to support you with your charity fundraising, but you need to let them know and remind them a few times, and don’t forget to use social media to promote your challenge or event. 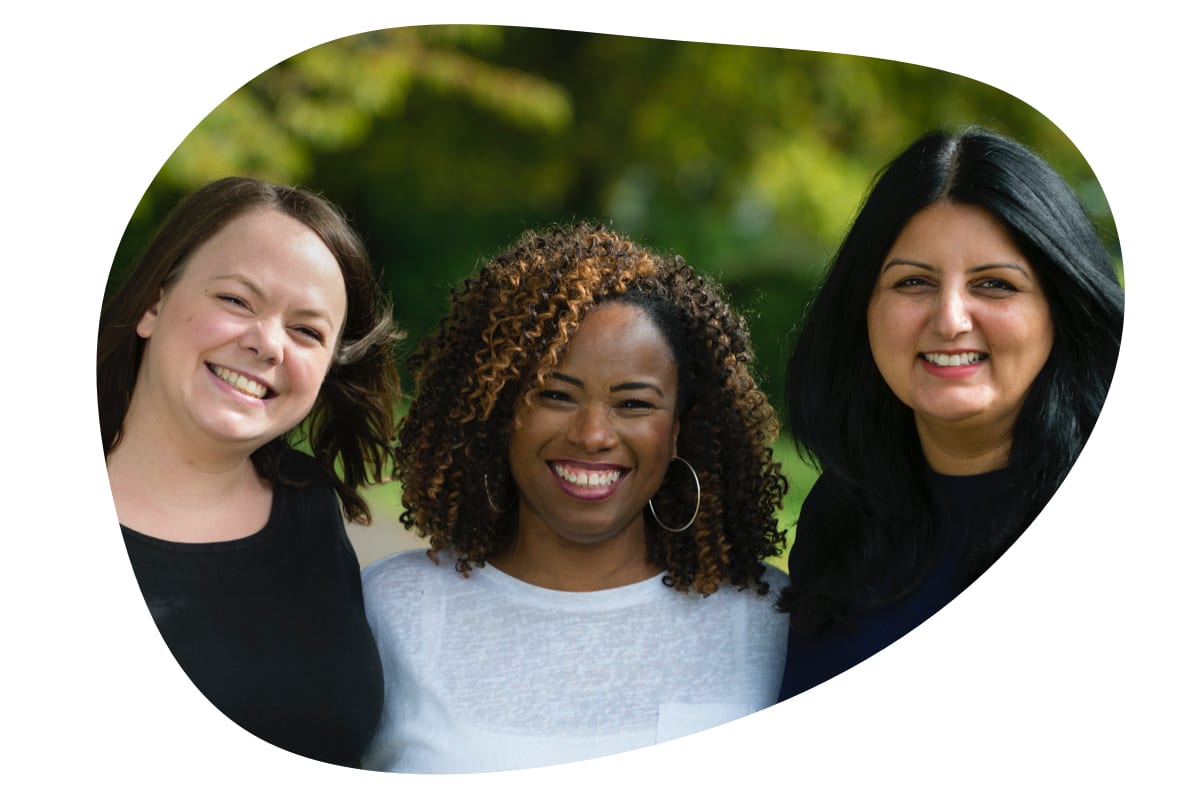 We always love to hear how people are raising money for us, so don’t forget to let us know. Our dedicated Fundraising Team will also offer you support and guidance as you prepare for your challenge or event. We’ll even send you promotional literature, collection boxes and t-shirts to super-charge your fundraising.

Let us know about your fundraising event

Got a question? Read our FAQs ﻿ 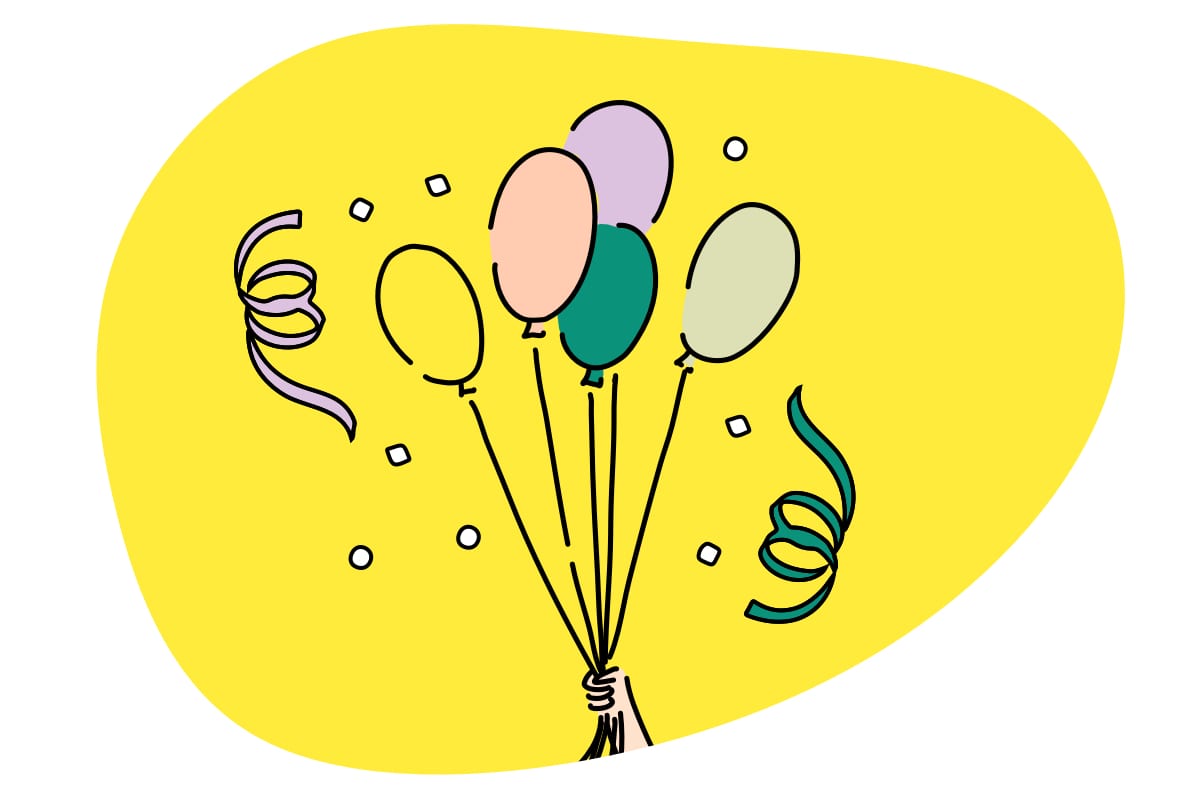 Your challenge is over

Now you just need to pay in your sponsorship money. Firstly, thank you so much for raising vital funds for TASC. Whether it’s £50, £500 or £5,000, it will make a big difference to the people we help, and we’re very grateful for your support. 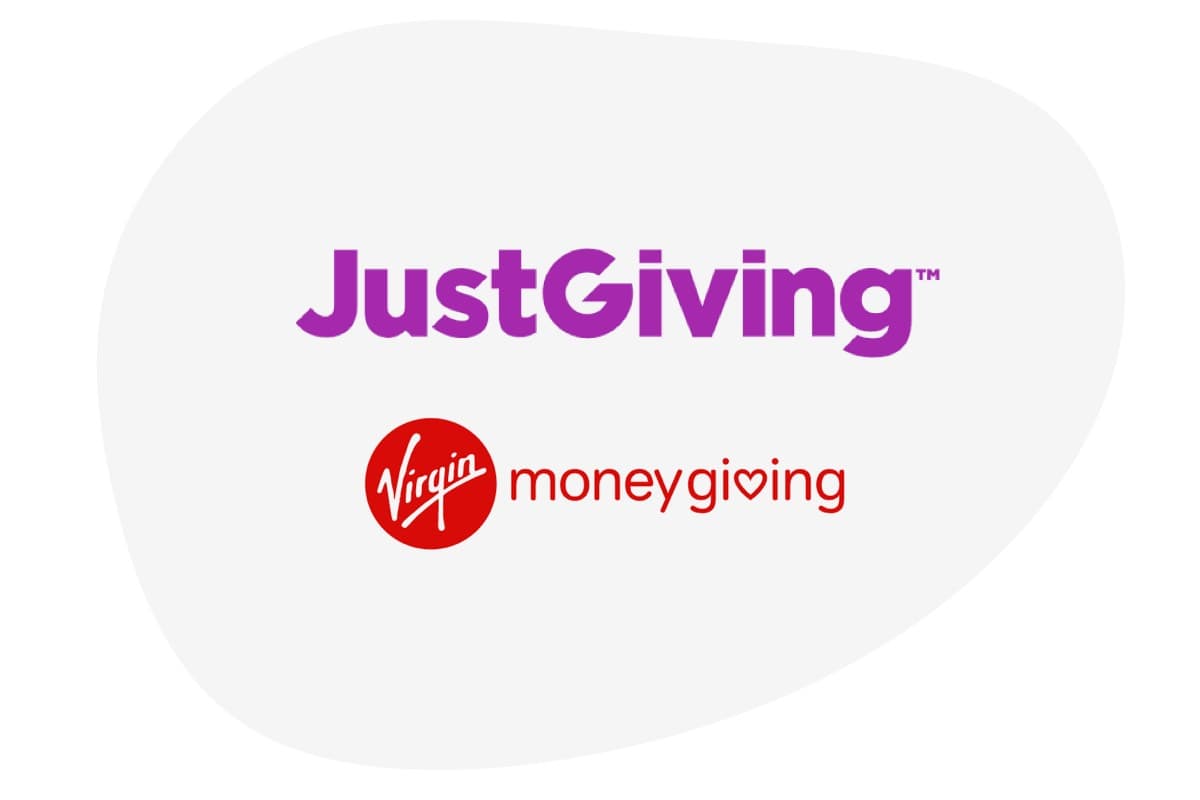 If you’ve created a JustGiving or Virgin Media Giving page, your sponsorship money will be automatically transferred to us and you won’t need to do anything else. 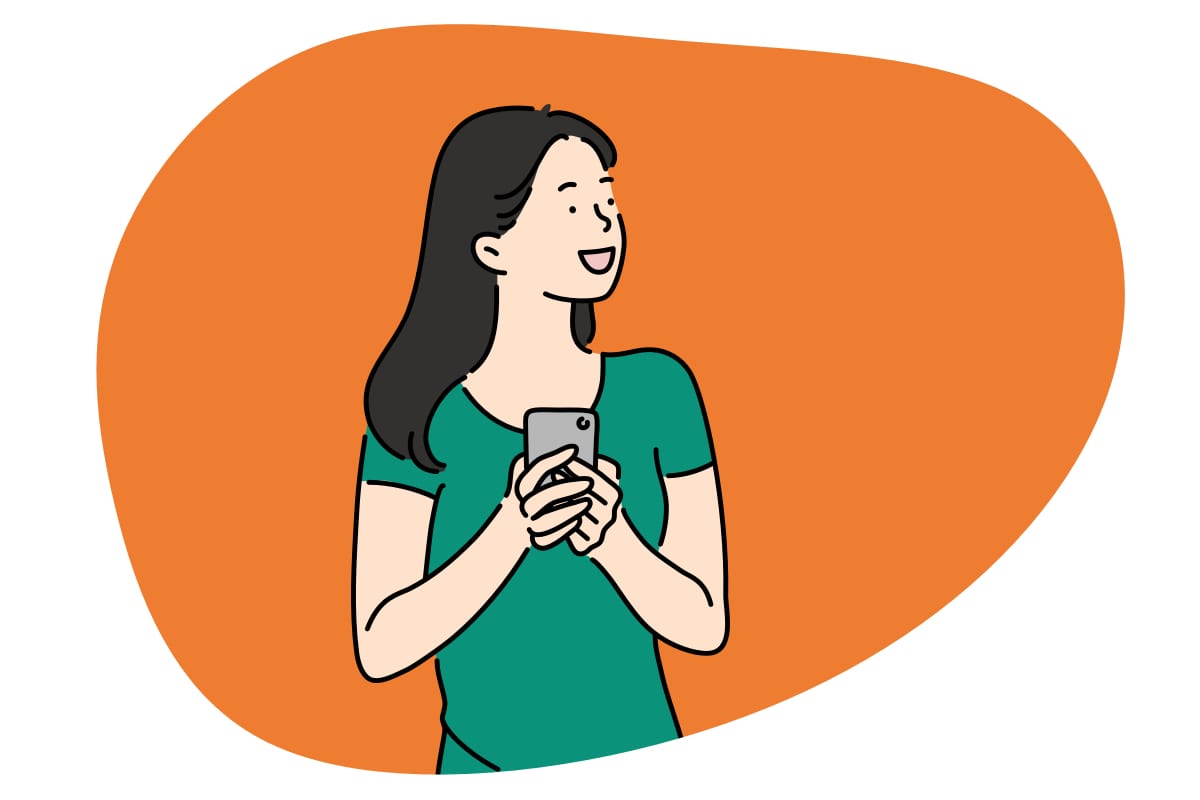 If people have given you coins and notes as sponsorship money, you can either pay it to TASC by making a donation or visit your bank and transfer the money to TASC with the following details: 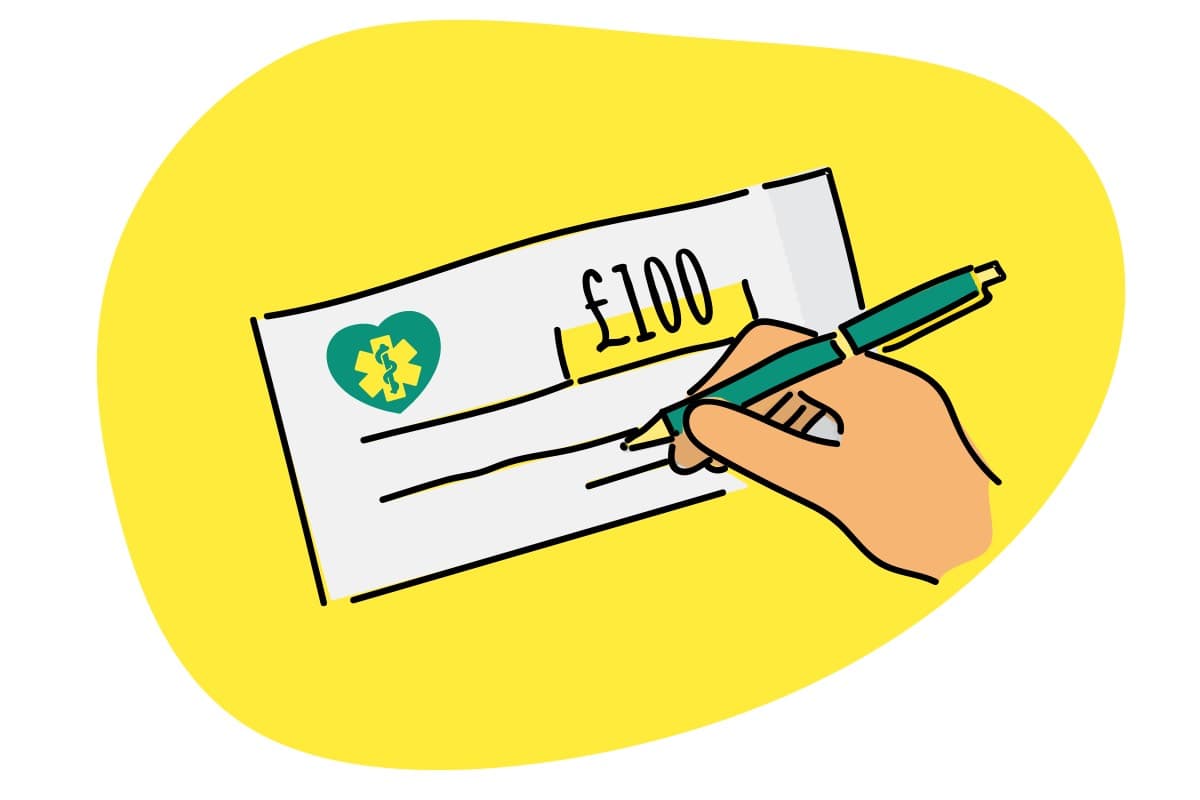 Paying in a cheque

If you would like to send in your money by cheque, please send the cheque and a note with your name and contact details to:

What our fundraisers say

‘‘Running for TASC was my way of saying thank you to the ambulance staff who helped my mum when she needed them the most. From the minute I decided to run for TASC, the charity was nothing but supportive, encouraging and an overall an amazing charity to fundraise for and I look forward to fundraising for them again in the future.’’

Chloe, Brighton, ran the Brighton Half Marathon for TASC

What our fundraisers say

“I have worked for the Scottish ambulance for nearly 8 years and I have seen colleagues leave or retire early through injury and illness and what attracted me to TASC is that they have a great support network for ambulance crews across the UK. I hope by achieving my goals, that I will be able to promote other colleagues to maybe consider raising money for TASC in the near future.’’ 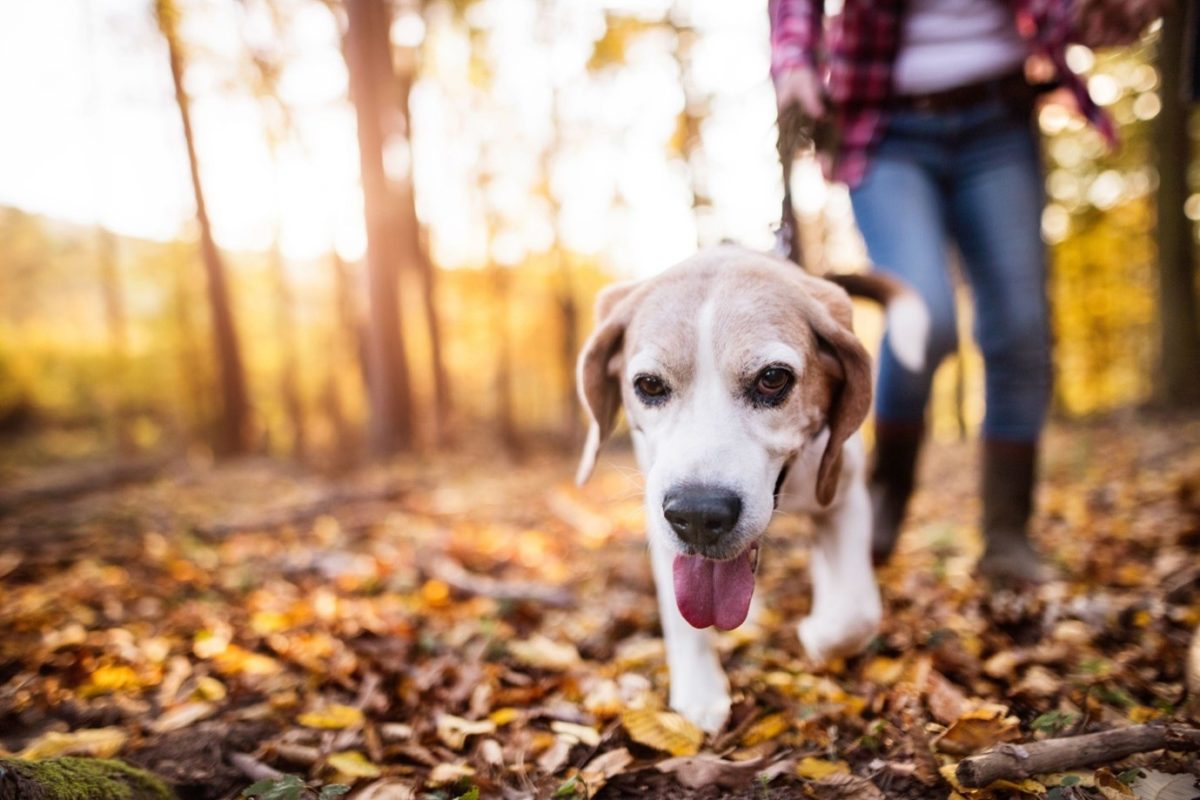 Join us this Autumn for a dog jog/walking challenge and receive a FREE TASC dog bandana! Simply set yourself a… Read more » 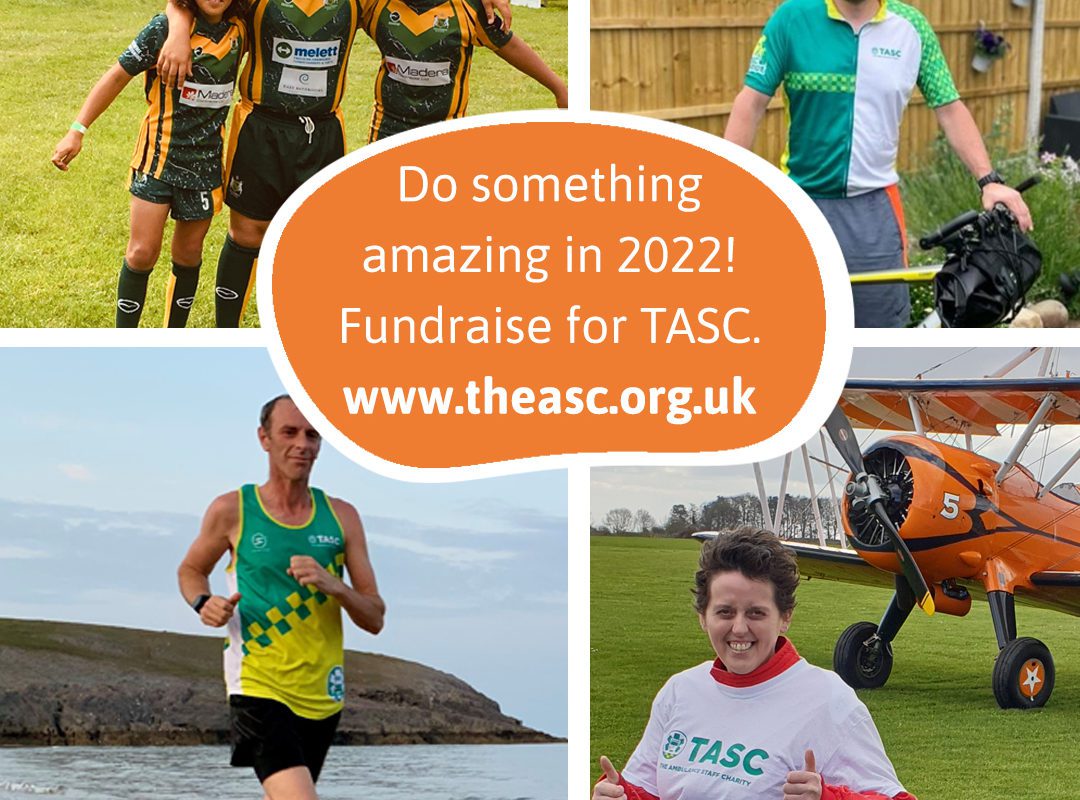 From running a 5K or doing 500 star jumps a day, this autumn challenge yourself to complete a new activity and help raise vital funds for TASC! 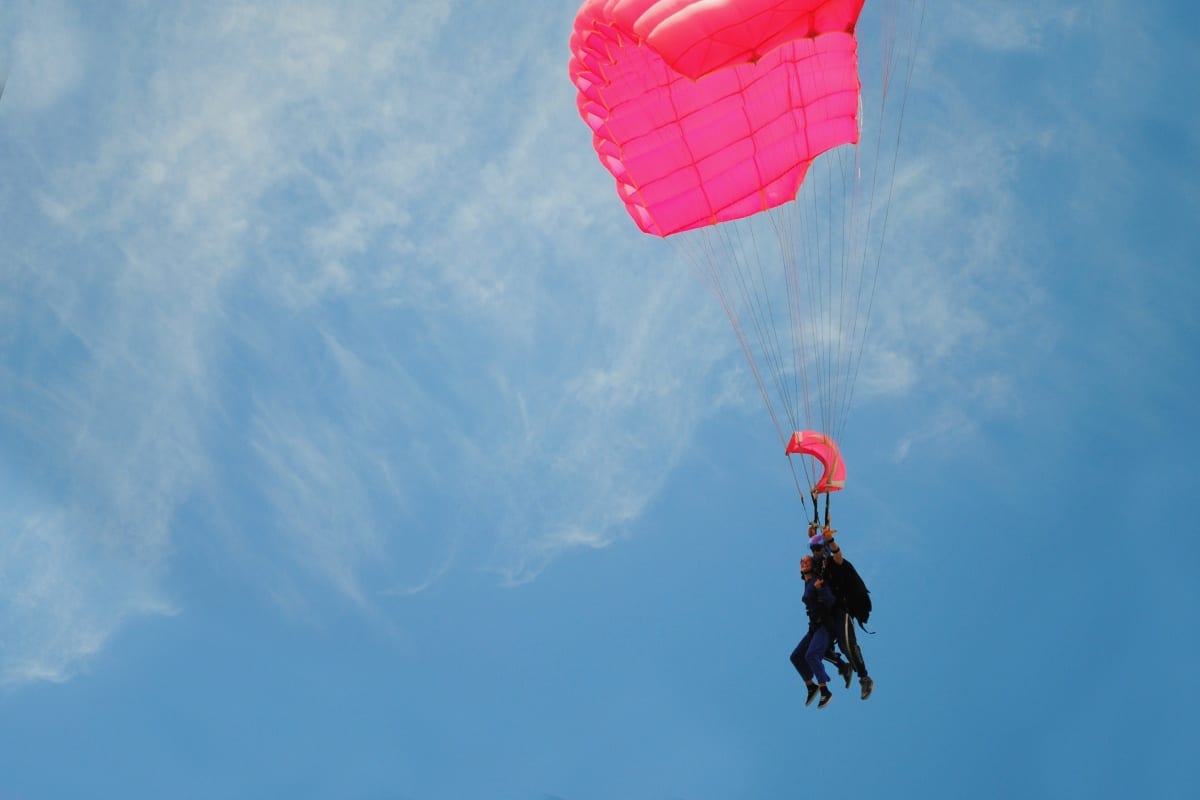 Fancy skydiving in Salisbury? Experience the thrill of free falling from up to 15,000ft. and reaching a speeds of about… Read more »

Donate or become a volunteer and give the ambulance community a helping hand when they need it the most.

Register to become a volunteer

TASC is proud to have signed up to the Fundraising Regulator Code of Fundraising Practice.