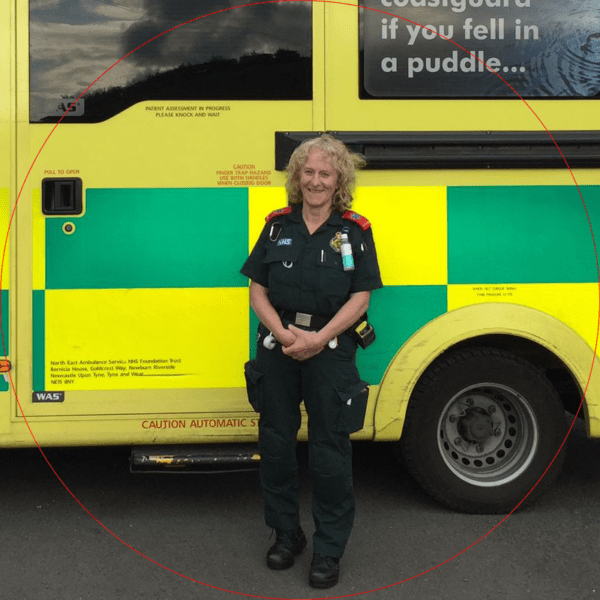 After just three years since having double knee replacement surgery, Jane Sinclair from North East Ambulance Service will be taking on the gruelling climb to Africa’s highest point to raise vital funds for the national charity that’s dedicated to supporting her ambulance colleagues across the UK.

In just a few months, Jane will be setting off on her journey to Tanzania to begin her bucket-list challenge. She will leave Kilimanjaro basecamp around the 15th September and over the following seven days Jane will face a steep 6km climb to the mountain’s summit and back which will take her through tropical rainforest and snow-capped peaks.

At 5,895 meters (19,341 feet) Mount Kilimanjaro is the highest mountain in Africa and the tallest freestanding mountain in the world. According to Tanzania National Parks, Kilimanjaro attracts 50,000 climbers a year, about 50 times the number attempting either Everest.

In 2018/19 Jane underwent double knee replacement surgery. Since then, she has been working hard to re-build her fitness and strength by taking on increasing bigger and more difficult walking challenges such as all of Hadrian’s Wall (84 miles), half of Offa’s Dyke Path along the Welsh border (90 miles so far), Snowdon, Yorkshire 3 Peaks and also shorter routes along the Malvern Hills, Cleveland Hills and coastal Cleveland Way. 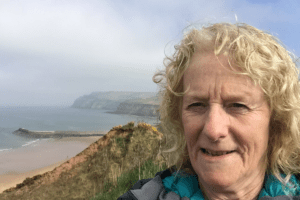 Talking about why she’s taking on this challenge, Jane says:

“I have wanted to go to Africa since my early teens. I saw the Kilimanjaro trek on TASC’s website not long after my surgery and thought that it would be a golden opportunity to fulfil my dream, give me a goal to help my surgery recovery and raise money which will help my fellow ambulance colleagues in the ambulance service. Outdoor pursuits have been a passion of mine for the last 20 years and I’m really excited to take on this adventure. My only slight worry is how I’ll handle the altitude challenges, as it’s almost impossible to prepare for, but I’m not letting it stop me.”

Jane is taking on this once-in-a-lifetime challenge to raise money for TASC, The Ambulance Staff Charity. Launched in 2015, TASC is the national charity dedicated to caring for the mental, physical and financial wellbeing of the UK’s ambulance community including serving and retired staff, their family members, ambulance service volunteers and paramedic science students.

“The work TASC do is fantastic, and it’s so beneficial for ambulance staff to have that extra helping hand if they need support for their mental health, physical rehabilitation for financial wellbeing. However, as a charity, TASC can only continue being here for us if they receive our support, so I’m doing my bit to help the charity so that they can continue helping my colleagues.”

So far, Jane has raised over £4,500 for TASC, which could help TASC pay for 150 physiotherapy sessions for ambulance staff injured in the line of duty. Jane is raising funds through an online JustGiving page: https://www.justgiving.com/fundraising/jane-sinclair4

Jane has been lover of walking and hill climbing ever since she was a child. Prior to joining the ambulance service, she spent 25 years as a commercial shepherd before becoming an outdoor pursuits leader, where she also became a volunteer for Cleveland Mountain Rescue. It was during this time that Jane developed a love of emergency care which ultimately led to her current career when she joined North East Ambulance Service 11 years ago. Today Jane serves as a Paramedic in the Carlin How region which sits near the border of Cleveland and Yorkshire.

“We’re very grateful that Jane has chosen to fundraise for TASC to help her colleagues. Demand for TASC’s services is growing rapidly, and we’re seeing a 400% increase in people contacting us when compared to 2017/18. Ambulance staff have one of the most stressful jobs in the UK and the long-term impacts of Coronavirus are making their job that much harder. Right now, ambulance staff need TASC more than ever, and we need the support of the general public to ensure TASC can continue being an independent source of support for the UK’s ambulance community in their time of need.”