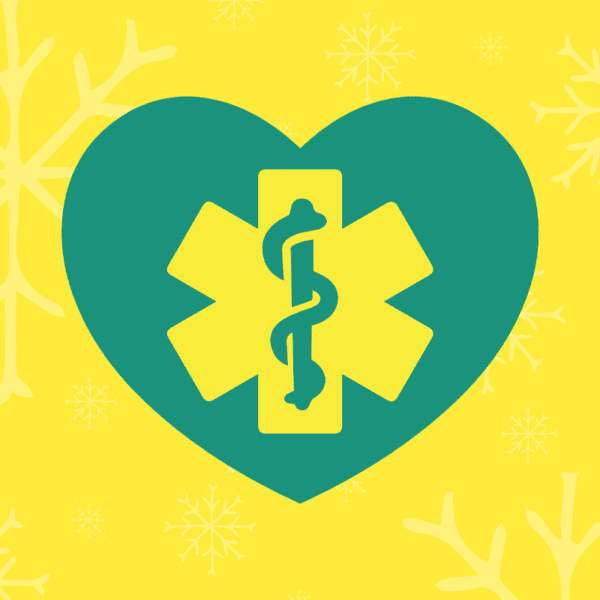 Join #TASChristmas on Twitter from 7th – 18th December 2020 to hear about the difference the national charity has made to the ambulance community since it’s launch in 2015.

September 2020 marked a significant milestone for TASC as the national charity celebrated five years of transforming the lives of the UK’s ambulance community.

Since its creation, the midlands-based has become known as the leading UK charity for supporting the mental, physical, and financial wellbeing of the UK’s ambulance staff, their family members, and ambulance service volunteers.

TASC’s roots began in 1986 with the creation of the Ambulance Benevolent Fund with the aim to support the finances of ambulance staff. Since officially launching in 2015, the charity has seen a year-on-year increase in demand for their services including a 1,250% increase in the number of calls they receive.

“Ambulance staff represent the very best of us and I am honoured to lead such an inspiring organisation that is dedicated to caring for those who care for us. I am very proud of what TASC has achieved over the last five years, and over the last twelve months in particular. TASC has never been faced by anything like the Coronavirus pandemic, but we met the challenges head on and were able to carry on as normal to provide much-needed support.”

To mark the end of their fifth year, TASC is holding a 12 days of Christmas social media campaign on 7th – 18th December to celebrate their achievements over the last five years and thank their volunteers, partners, donors and fundraisers for all their support.

Follow TASC as they celebrate their 12 days of Christmas by following the hashtag #TASChristmas and following TASC at: