Our partnership with Blue Light Events 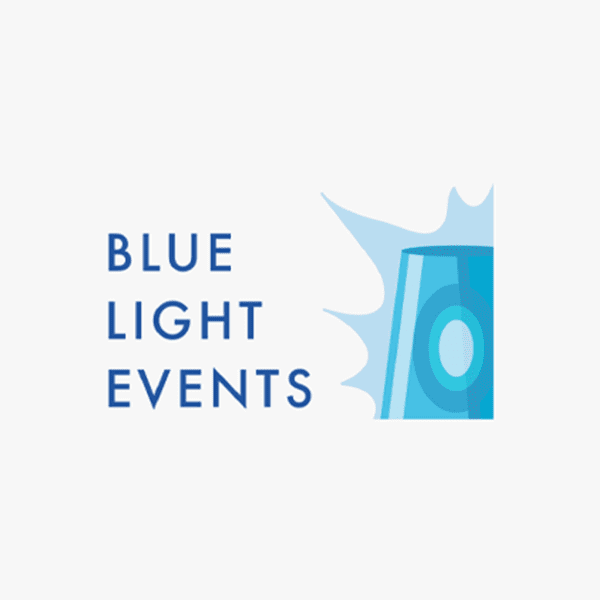 TASC has been reaping the benefits of a partnership with a not-for-profit organisation set up after a member of the 999 services was forced to leave his job through injury.

Blue Light Events, which puts on sporting and fitness events specifically for emergency services charities, was created by former firefighter Paul Weller in August 2018 as a means of giving something back.

Paul, aged 33, who now works as the North Terminal manager at Gatwick Airport, was medically discharged from West Sussex Fire Service after breaking his leg in several places following an awkward fall while playing football in 2012.

“I was motivated into doing something because of the help I received at the time. I wouldn’t be able to walk without the help of The Fire Fighters Charity. I was told I would never walk again, but I’ve since gone on to take part in a half marathon. “I also wanted to help thank the ambulance service through TASC. An ambulance took me to hospital and helped me when I had my injury, and I had close relationships with paramedics in my job.”