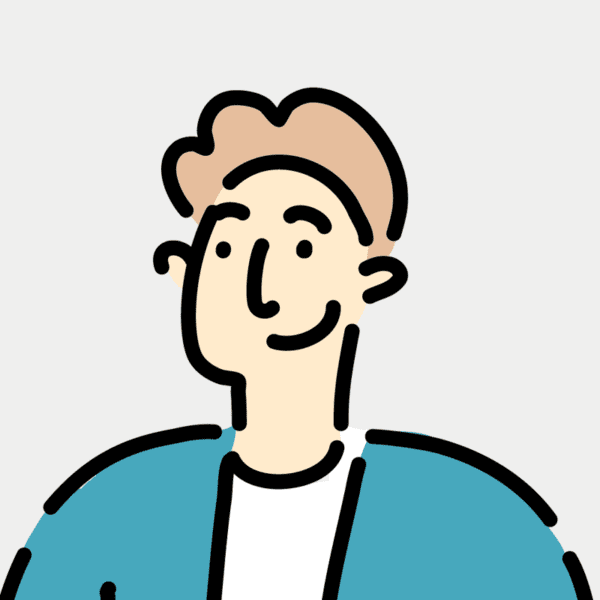 “TASC provided a chink of white light during a very dark time and gave me hope that I could make my way through it and get back to normal. I know that TASC’s support saved my life, they are literally lifesavers.”

Simon came to TASC because he was struggling with his mental health and finances after being signed off of work. To support his recovery, we provided a financial grant and funding for him to receive mental health support. Here’s Simon’s story:

“I was a Paramedic for almost 34 years and I loved my job, but I had struggled with my mental health throughout my career. Two years ago, my mental health went downhill quite rapidly and I ended up in the most awful depths of depression and PTSD. It all came to a head one morning when I was getting ready and I physically couldn’t put my uniform on, and going into work seemed impossible. I didn’t receive much support from my employer and I was eventually signed off work. I never went back to full time again before I eventually retired.

While I was signed off work, my pay was cut which devastated my finances and I was in an Individual Voluntary Arrangement. I could barely make ends meet and I was so stressed and terrified that I was going to default on my mortgage and lose the home my family had worked so hard to build. The thought of what my situation was doing to my loved ones was unbearable. I was in a financial black hole and it was making my mental health worse, I felt like everything was unravelling so rapidly and it was almost impossible to imagine that there could be a good outcome.

I became aware of TASC during my time as a TRIM Practitioner and I knew that they had helped a few of my colleagues in the past, but I never thought there would be a time when I would need them myself. So, when my Unison branch reminded me about TASC, I decided to give them a call to see if they could help me.

TASC’s support team were amazing and immensely supportive! Talking about my problems was so difficult and they gave me the time and space I needed to explain my situation and how I was feeling. After talking with the team, TASC offered me funding for counselling sessions for my PTSD and funding to pay a month’s mortgage. I was blown away by the amount of support TASC gave me, I never expected it and still get a lump in my throat to think about it now!

With TASC’s help, I was able to pay my mortgage for the month which lifted a huge weight off my shoulders and gave my family the first step we needed to getting back on our feet. The counsellor TASC helped me fund was also fantastic and helped me immeasurably, and once the TASC-funded sessions ended, I continued to meet regularly with the counsellor.

It’s now over a year since I came to TASC and I’m in a much better place than I was 12 months ago. My mental health has greatly improved and I feel stronger and that I’m over the worst of the symptoms. I’m also now in other work and my financial situation is turning around. During my darkest moments I didn’t think I would survive my problems. TASC provided a chink of white light during a very dark time and gave me hope that I could make my way through it and get back to normal. I know that TASC’s support saved my life, they are literally lifesavers, no ifs or buts about it.”