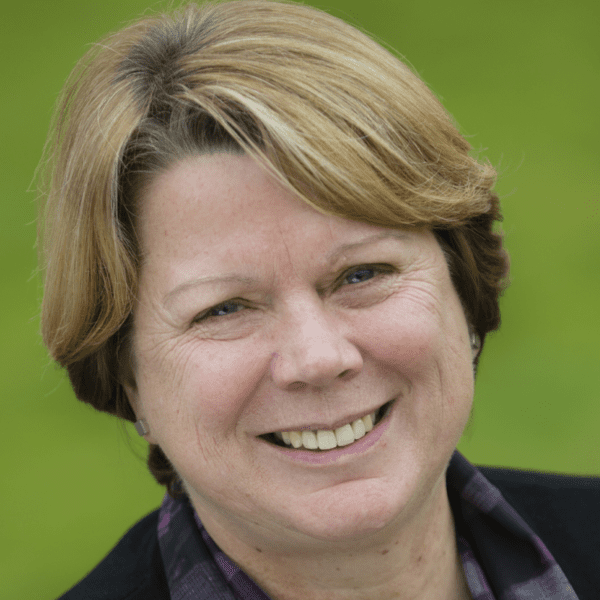 TASC is proud to announce its new Chair of the Board of Trustees as the former West Midlands Ambulance Service’s Director of Corporate and Clinical Services and Deputy Chief Executive Officer, Diane Scott. Diane’s career in the ambulance service spans over 33 years and she received the Queens Ambulance Service Medal in the 2018 New Year Honours.

Diane will be taking over from Sue Noyes whose three years at the helm saw the creation of several vital services to support the mental, physical and financial wellbeing of the ambulance community, as well as a constitutional change to support ambulance service volunteers and a corporate rebrand.

“Working in the ambulance service is getting harder by the day, and demand for our support is growing. Diane’s leadership and experience of the ambulance services will be invaluable in guiding TASC to achieve its vision of helping to ensure the UK’s ambulance community is strong, healthy and resilient.

“It is a tremendous privilege to become Chair of TASC and I am thrilled to join the board of such an inspiring and dedicated organisation. Ambulance staff represent the very best of us and TASC’s work provides an important lifeline for them when they’re in need; I am very proud to now be part of it.”

“I’ve been delighted to welcome Diane to TASC as a Trustee, and I am very pleased to be able to ‘pass on the baton’ to her as the new Chair. TASC is a wonderful charity I have been very proud to be part of for the last four years. I know that Diane’s skills and the experience she gained at WMAS will prove invaluable at TASC. I wish her and all the staff, trustees and supporters the very best for the future.”

Diane Scott officially took over as Chair TASC on 10 March 2020. 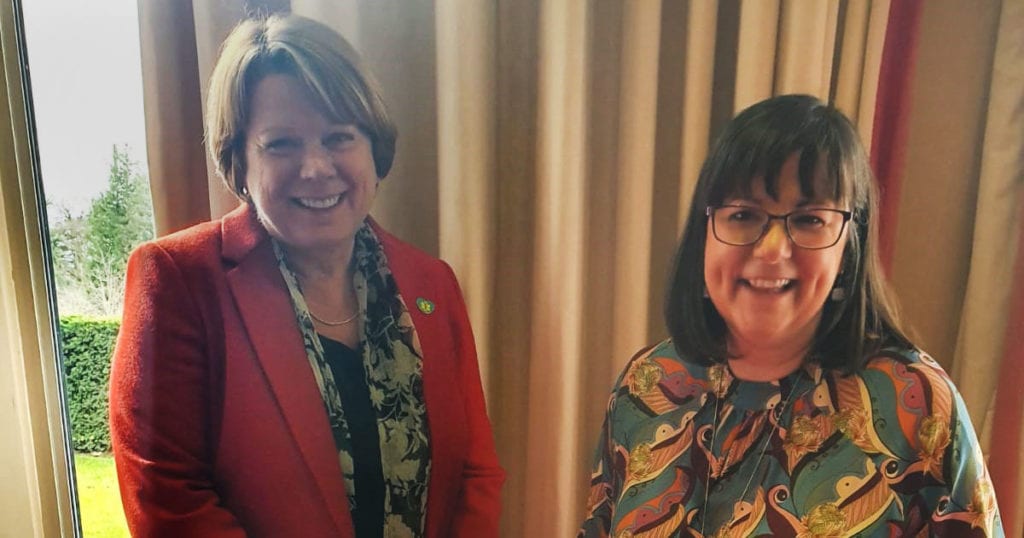 Learn more about TASC's Board of Trustees