TASC Calls For Backing In Wake Of National Audit Report 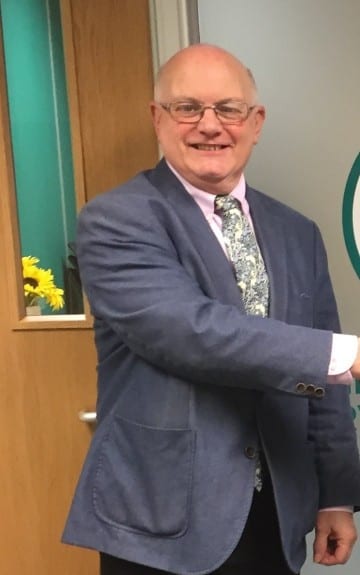 TASC, The Ambulance Charity has responded to a damning audit of ambulance services by urging more 999 and non-emergency staff to sign up as supporters in the face of increasing demand.

TASC says it is experiencing increasing demand for the services it provides in the wake of more than 10 million 999 calls made to the emergency ambulance services each year.

Chairman Roy Norris says: “The charity is fully aware of the need to support the increasing number of ambulance staff who find themselves dealing with stress-related illness such as PTSD, either as a result of physical or verbal abuse, or workload pressure. We will support ambulance staff and we need ambulance staff to support TASC and get involved.”

Roy said the charity was also responding to the increased demand for its services by working with specialist trauma management and workplace counselling firm, The Red Poppy Company, to provide immediate therapy as well as longer term support for families.

In addition, TASC will be introducing mental health/PTSD workshops during the course of 2017.

Roy added: “We need all ambulance people to support their charity so that more can be done and even more quickly.”

Ambulance staff either in need of support, or willing to sign up as a TASC supporter, can contact the charity on 0800 1032 999 or by visiting www.theasc.co.uk