In memoriam donation to TASC after "marvellous" care - tasc

In memoriam donation to TASC after “marvellous” care 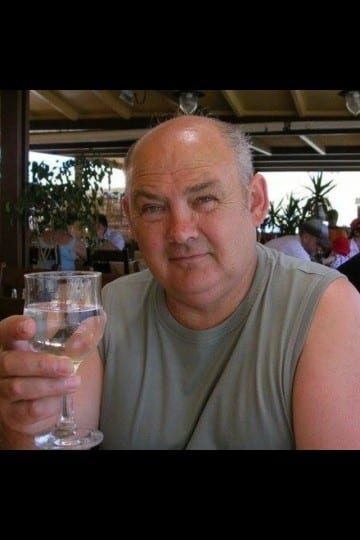 Friends and family of a retired joiner who received “marvellous” care and support from the ambulance service during a major illness have made a lasting legacy to TASC, The Ambulance Services Charity, in his memory.

The family of Barry Hand, who sadly passed away on February 28 from cancer, have kindly donated £450 to TASC following a collection held at his funeral.

Mr Hand, who was 69 and lived in Nottinghamshire, had received regular support from the ambulance service during his illness after he was diagnosed with cancer of the bowel and pancreas in October 2015.

“Towards the end of his life he was struggling a little bit but he was at home so there were times, such as when his temperature spiked, that he and his wife had to call for an ambulance.

“They once had to call them out four times in one night, but they were always absolutely marvellous to him and his wife, my sister. They were always very supportive and caring.

“We thought the ambulance service deserved support, especially as the paramedics were so good to him towards the end of his life, so the family decided to ask for donations at his funeral in lieu of flowers.”

“A lot of people at the funeral thought it was a good idea and we were really pleased with the amount raised,”

Mr Hand, who was a self-employed joiner and cabinet maker, leaves a wife, two daughters and a grand-daughter.

A spokesperson for TASC:

“We were very sorry to learn of the sad loss of Mr Hand but it was pleasing to hear that he had such good care from the ambulance teams at the end of his life.

“It was very thoughtful of his family to ask for donations to TASC at this sad time and we are extremely gratefully to them for the amount they have raised, which will now be put to good use, supporting ambulance personnel who are facing difficulties.

“We send our sincere condolences to his family.”