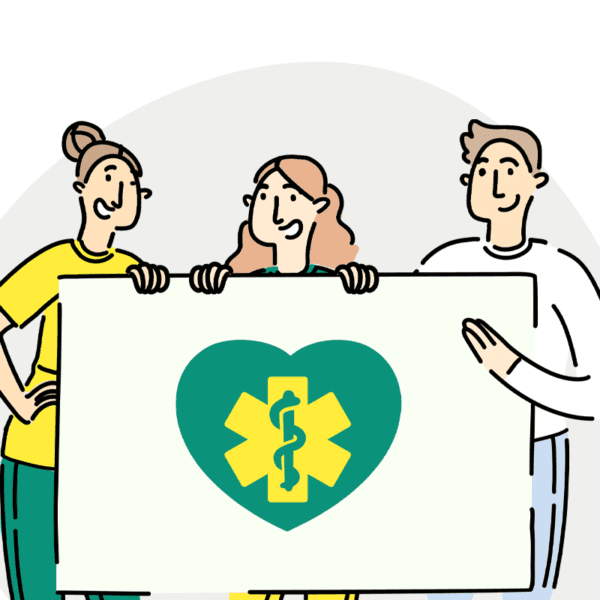 TASC, The Ambulance Staff Charity has given a huge vote of thanks to a UK charitable fund for its very generous and continued support of past and present ambulance staff, totalling an incredible £60,000.

This year has seen an equally generous donation of £30,000, made up of £20,000 for TASC’s grants programme and £10,000 towards the cost of vital physical rehabilitation.

The CSIS Charity Fund, which recently celebrated its 10th anniversary at Admiralty House in London, is an independent charity linked to the Civil Service Insurance Society, a not for profit insurance intermediary which markets products to current and former civil and public servants. Profits from CSIS are paid into the Charity Fund which then distributes it in the form of grants to charities, such as TASC, which support people from the civil and public services facing hardship.

“We are delighted that the CSIS Charity Fund has chosen to support us over the last two years with these very generous donations. The money they have awarded us both last year and this will enable us to continue to support present and past ambulance staff, and their families, in time of need, both in the form of much-needed financial assistance, but also in the specific areas of physical rehabilitation and Post Traumatic Stress Disorder.

“Our thanks go out to everyone at the CSIS Charity Fund for their continuing support for the ambulance services in this country.”

“We are delighted to be able to continue our support for TASC. The ambulance service plays a vital role and it is our privilege to help, through TASC, its members who themselves are in need.”