Ambulance-loving Lucas is walking 1,000,000 steps in March to raise money for TASC 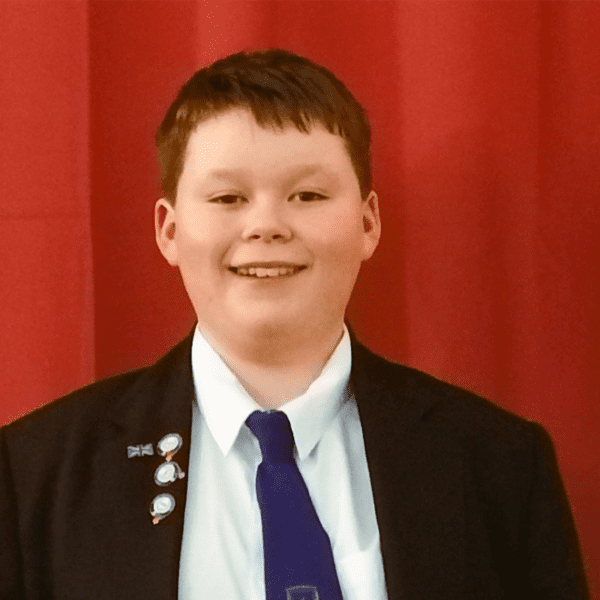 For the second year running, 13 year old Lucas Artiss from Gainsborough in Lincolnshire is putting on his pedometer and trainers to raise vital funds for the national charity supporting the wellbeing of the UK’s ambulance staff.

Lucas is a big fan of the UK’s ambulance services and dreams of becoming a Paramedic when he’s older. Lucas is a regular participant of Hit The Ambulance, where players hit an ambulance with kindness by leaving the staff members thank you notes and gifts. He’s has also received two community hero awards for his voluntary work where he spends 12 hours most weekends providing ambulance crews with hot drinks and cake.

“Lucas is amazing, not many kids his age would spend hours at a weekend handing out drinks to crews outside the hospital in winter, but he does it without fail. I am so proud of what he achieved last year, not only in his challenge but also at school. He is determined to try and raise more money to help ambulance staff across the country rather than just our local area”. 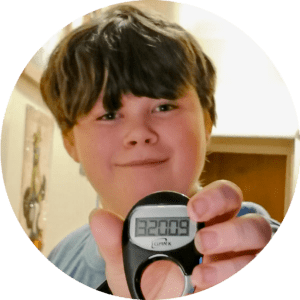 Last year Lucas set himself the challenge to walk 30,000 steps a day in March and absolutely smashed his target by racking up over 978K steps and raising over £1,500 for TASC’s cause. This year Lucas wants to go bigger and raise even more to support the UK’s ambulance staff. Learn more about his 2021 challenge here.

“Ambulance crews are still working so hard, and I have seen with my own eyes the toll it can take on them. We need to take care of them, so that they can take care of us. That’s why I want to raise even more for TASC this year.”

Next month, Lucas will begin his March a Million challenge by walking over 32,000 steps every day! If Lucas achieves his goal, by the end of March he will have walked 391 miles, the equivalent of walking from his home in Gainsborough to Inverness in Scotland.

Lucas’ current fundraising target is £1,000 which can help TASC provide an extra 22 counselling sessions for ambulance staff members struggling with their mental health or 16 hours of financial wellbeing support with TASC’s Money Advisor.

Lucas is raising funds online via JustGiving. Click here to support him: https://www.justgiving.com/fundraising/lucas-artiss2

“Lucas is one of our youngest fundraisers ever and we’re so grateful that he’s once again doing this challenge to raise vital funds for TASC. Ambulance staff have one of the most stressful jobs in the UK, and the continuing and long-term impacts of Coronavirus are making their job that much harder. With the support of people like Lucas, TASC can continue to be there for the UK’s lifesavers when they’re struggling and need a bit of help themselves.”

Support Lucas on his JustGiving page