Remember a Charity Week | Leave A Gift In Your Will | TASC

Pass on something wonderful 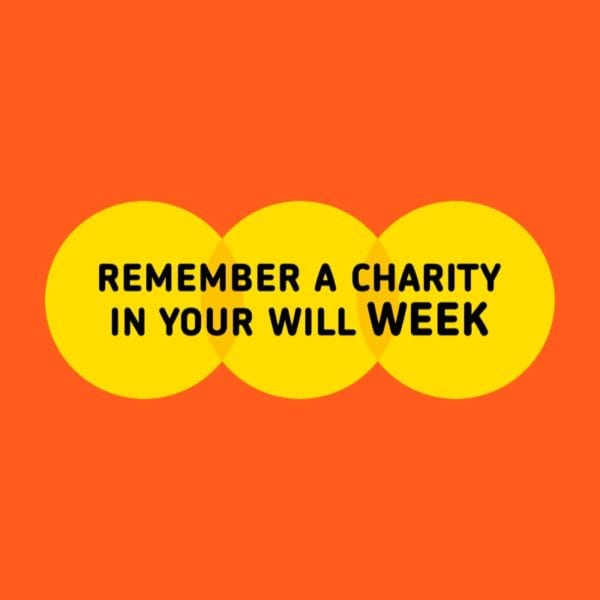 Every September, TASC takes part in the national Remember A Charity Week to promote the importance of legacy giving and encourage more people to consider leaving gifts in Wills, after taking care of family and loved ones.

“Gifts in Wills are crucial to our charity’s work – both now and long into the future. Gifts left in Wills could help us to support the wellbeing of ambulance staff, their family members and ambulance volunteers for years to come.” 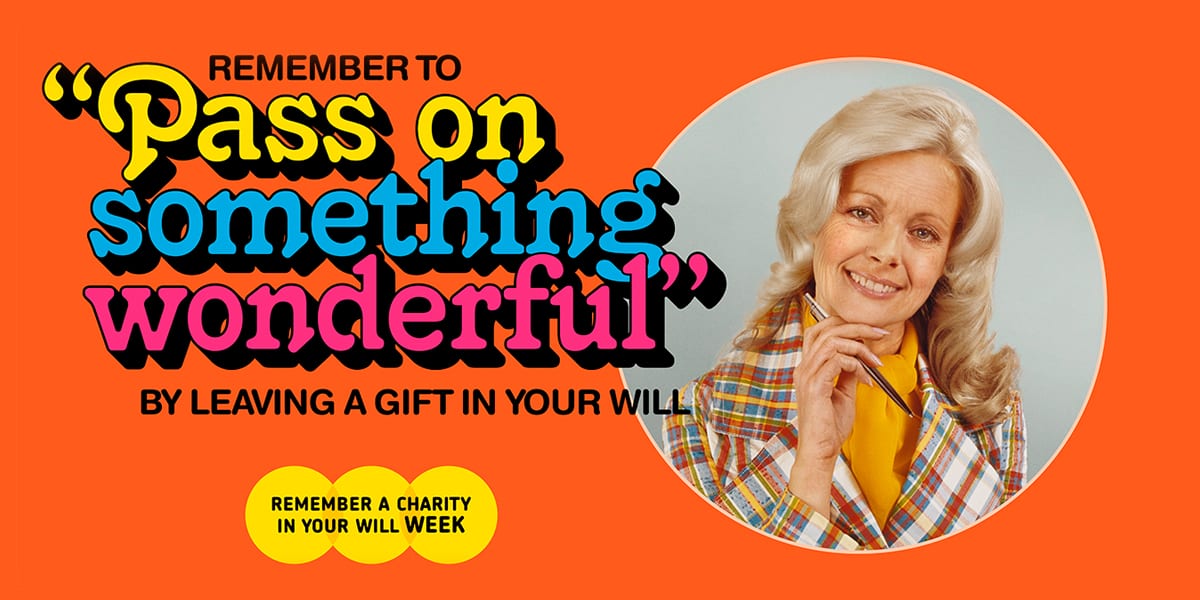 In addition to Len’s involvement, Remember A Charity Week will also see the launch of a humorous 1970s inspired campaign, created by BAFTA award-winning comedian Matt Berry. The series of comedy films challenge the biggest myths about gifts in Wills, inspiring people to consider including their favourite charity in their Will. UK charities will also be spreading the word on the importance of gifts in Wills across Facebook, Instagram and Twitter throughout #RememberACharityWeek.

“Gifts in Wills now generates over £3 billion for good causes annually. Remember A Charity Week offers a fantastic opportunity to openly discuss and normalise legacy giving. Without this income, many charities simply would not exist, and others would be forced to cut the crucial services so many of us rely on.”

How to leave TASC a gift in your Will